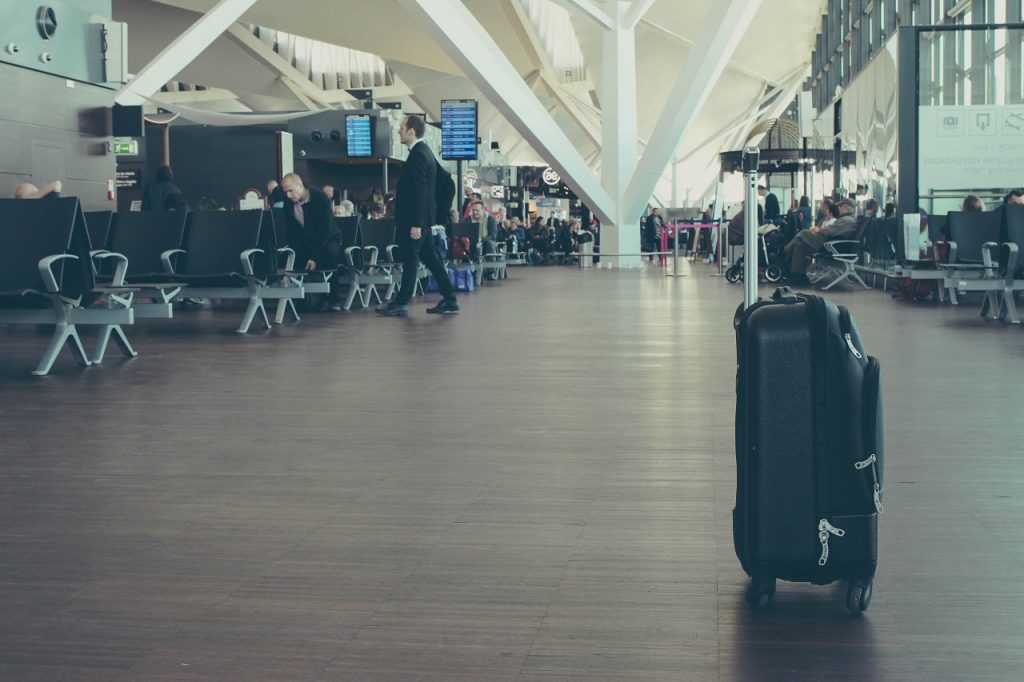 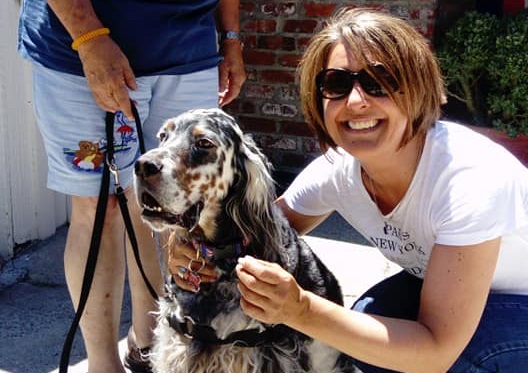 Info: Daisy is a Catalan national but has been working for a British airline for over 20 years.

Study steps:
1) Listen to the interview with Daisy and listen for words or expressions that mean the following:

TRANSCRIPT
K – What would you say are some of the toughest parts of your job?

D- Well, dealing with an irate customer whether it is when he or she first comes on board and then if something doesn’t work well on the plane being the IFE which is the inflight entertainment on board or if their seat doesn’t recline if they’re in business class or in first class and then they can’t lay flat and go to sleep after the meal or if they’ve been working. If something goes not quite according to plan, that’s tough and also if people have been mishandled on the ground or they’ve just had a tough day they come in and you’re in the first line of fire because sometimes in this day and age the Cabin Crew are the first people they see.
You do the boking online, the check in online, there’s no physical person until they actually come to the gate and see you, so sometimes it’s like ‘boom’ they fire at you when you’ve done nothing to upset them so..

K – I can imagine

D – So doing PR is one of the toughest jobs in the world and dealing with the public directly as we are… because we Cabin Crew in any airline not just the one I’m in are the face of the business. Not the CEO, not the managers, not anybody else so that’s tough dealing with the general public.

K – OK, and what about some of the most enjoyable parts?

D- Oh! When people are appreciative. They walk off a flight saying, ‘you’re fantastic, this was a great flight’. Or when you’ve done the service and they say … you’re in the middle of a service and they just chat to you, which is a drawback on one hand because it’s delaying the service but it’s really nice to actually, sort of take individual time to talk to X,Y,Z person, and sort of get to know them. And they tell you about their personal circumstances and it’s just really nice cause then there’s more of an interaction and there’s more of a personal part of the job. And when they say ‘You give fantastic service’ , that just makes my day.

K – I can imagine. What are some common things that flyers do that drive you up the wall?

D – Ohhh, there’s a couple of things spring to mind. One… and this is a cliché, it seems like people do it on purpose sometimes. Although they may not. Its when you go out with the trolley for the meal, they come up…they stand up off their seat and they want to go to the toilet. Which, you can’t control that, obviously …but it’s like ‘Did you not have enough time before I came out with the trolley?’
And another one is when they ask you for a pen when you give the immigration cards away. I mean, it’s very unusual to be travelling without a pen when you people go on a long journey and they might be doing crosswords or writing or reading books and stuff like that.
And the third one is when they don’t flush the toilet. Plus they may sometimes leave the lid up and I’m like ‘Ok, you paid X amount of money to go on a plane, you’re an educated person, d you do that in your own home? …Possibly not…then why do you do it onboard? It’s just one of those things, a personal thing that..

K- A pet peeve we call it