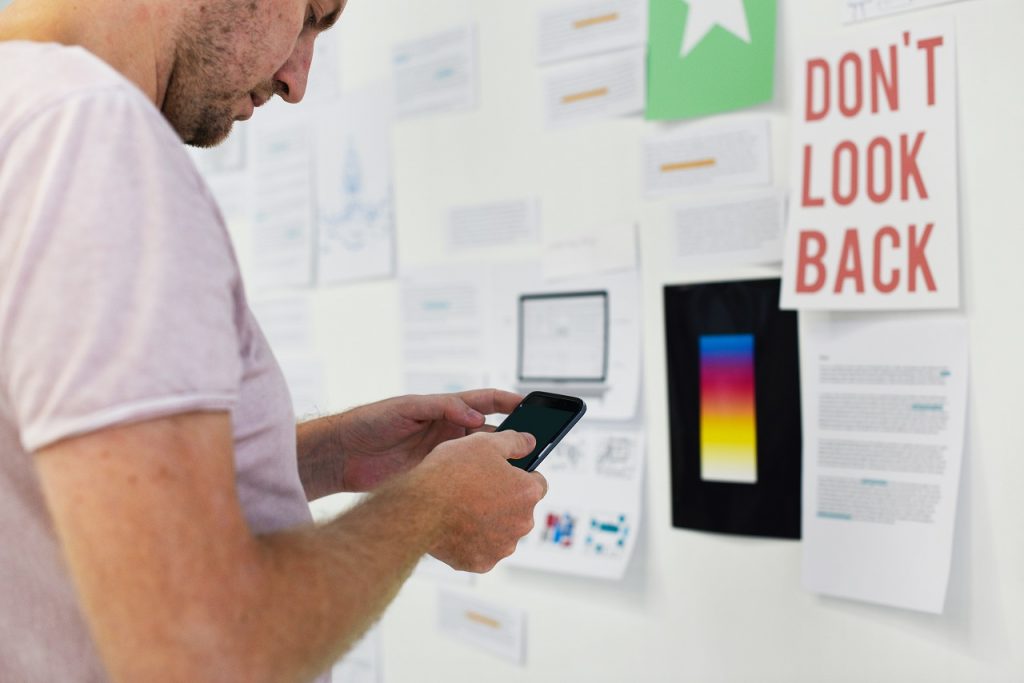 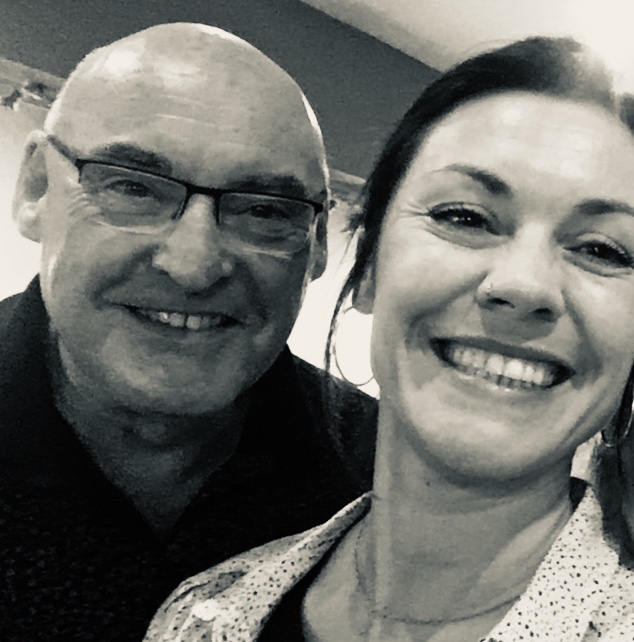 COMPREHENSION QUESTIONS
1) In what terms do companies want to protect their employees?
2) What did Dupont do?
3) Why is Dupont an example?
4) Employees want to be able to provide security for their future and families as well as having a good what?
5) What are people talking about but doing little about?
6) Why should people take a long-term view of retirement investments?
7) What happened to make the English government bring out a law and strict controls on pension funds?
8) What would happen if companies officially acknowledged all the moments that the financial cycle went down?

TRANSCRIPT
Very importantly I think is Corporate Social Responsibility to the employees. They´re the people who spend their life, their time, the majority of their waking hours, contributing to the business. And the business, depending on its size and its ability, I think most businesses take that very seriously. They really want to protect their own people in terms of their welfare and their health and even some businesses that are super dangerous, and one I can think of is Dupont; it´s an American company and it had a business making explosives. I can´t quite think of a much more dangerous business than that in terms of immediate impact if you make a mistake, but therefore they focussed of employee health for example as their number one. And they have had, not only no injuries because of working with them but in fact their employees´ health, welfare and attendance is amongst the best, in the companies they are an exemple.

Employees also want the ability to provide for their families under their dependence, they need to be able to provide for them enough to exist and enjoy life a little. But also they really want to have the ability to have some security with that so that they know that they can plan to do things and so the business has to provide that atmosphere in which ´yes, I am getting a good take home pay and I can provide but also that I have security for the future and for my family´.

And also, and very worryingly recently retirement provision… everybody talks about it but actually, not many people are doing much about it these days. When I was young, retirement was a very very hot topic and a lot of people really thought about, you know, working all your life and then having no money at the end of it, doesn´t make a lot of sense. And so, everybody took out the best retirement package they could possibly afford and went in for packages which in the initial instance were the best and the most expensive with final salary schemes. And the government made sure the employers contributed and it worked very well. The most important thing that made it succeed from my experience was that, investments go up and investments go down but if you want a decent return then whatever you do, you have to take the long term view, not five years, not ten years, not fifteen years but as a minimum 20 years cycle of retirement investment. Because they do go up and down, they always did and economic cycles are every eight to ten years and things go up and down, that’s how life is.

But I think one or two unethical companies started using people´s pension funds when there were the good times, to draw some money out and spend it on the company or even take it as a dividend. And then when the bad times came, there were gaps in the pension funds. There weren´t that many to be honest but that made, in England, it made the government change the law and brought in strict controls that the companies couldn´t really afford the pension schemes any more. And the employees couldn´t afford them anymore because everybody was reporting every six months or twelve months on the progress of the scheme and when the cycle went down, it just really made the companies reliable for such financial damage that sometimes if the company even acknowledged it in the books it would put them into bankruptcy. But everybody knew that in reality that if you just didn´t do anything, let those stocks stay and stay for another ten years, they´d come back and everything would balance itself again. But because of this reporting and because of watchdogs and everything else, businesses had to make decisions that they wouldn’t normally have made.

And so, the chance of a good pension scheme disappeared and all you got was however your money was worth at the time that you had cashed it in, that’s what it was, take it or leave it.

ANSWERS
1) Health and welfare
2) Made explosives
3) Having no injuries due to focus on employees health and welfare.
4) Take-home pay (salary after taxes)
5) Retirement provision
6) They go up and down.
7) one or two unethical companies started using people´s pension funds to draw some money out and spend it on the company or even take it as a dividend
8) They would go bankrupt