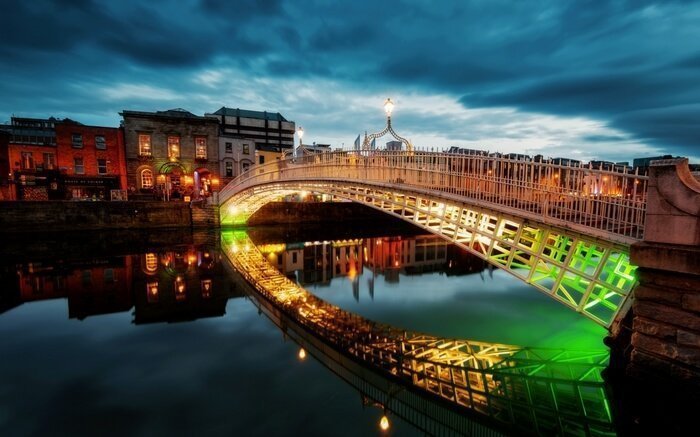 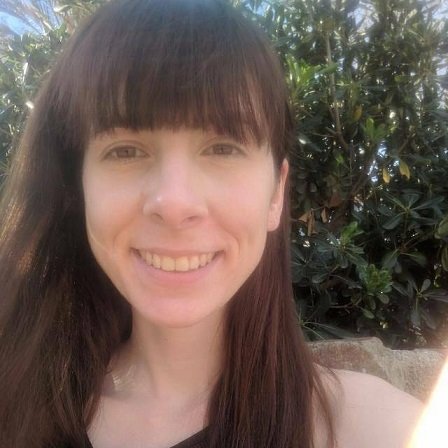 PROFILE : JOSEPHINE – Ireland : Jo is a wonderful English teacher who has been with the APC lnaguages team for 2 years now.

TRANSCRIPT
So my hometown is called Straffan, it´s in county Kildare in Ireland. Yeah, it´s…. Kildare is not the most well-known county for foreign people, but you probably know where maybe Dublin is and then Cork and, I don´t know, Belfast? And Kildare is right beside Dublin so that´s a good point of reference for you.
It´s a really small town, Straffan, to be honest its very different from where I live now, Barcelona and there´s probably about, I don´t know, a thousand inhabitants. So, yeah, it´s quite different, obviously. I like it a lot because people there are very friendly. Actually, you know, as an Irish person. That is something that I really like to hear, and I often do hear from people in Spain. When I meet a new person, they might say ´Oh, I went to Ireland ´and they will tell me that, you know, people there were very friendly and very hospitable and that’s just so nice to hear from a person you have just met. They might say this now, between complaints that the public transport was very bad and that people were relaxed, very relaxed and laid-back, but you know, generally speaking, what they say about people there, is nice.
So, yeah, my hometown, well it´s not exactly known to have produced any stars, although I think the artist Francis Bacon spent some of his childhood there. So , yeah, Francis bacon. I don´t know if you know who he is but if you would like to know more about him and you are in Ireland, I highly recommend you to go to the Hugh Lane gallery, which is in Dublin. If you go there, you can see his art studio which originally was in England actually. They did almost like an archaeological dig and they took the chaos of his art studio, back to Ireland to put it in this gallery. Which might have ..erm… I mean it must have been quite an undertaking because you can see that there are just pots and pots and pots of paint brushes, books, canvases, broken canvases. I mean the place is just crazy, but it really gives you an insight into his mind.

So yeah, I mean you can go to that gallery and see his art studio, or you can come and see my village. I don´t think my village would be quite as interesting but it is a nice place. There aren’t really many really interesting festivals, but we do often win, you know, this country-wide competition called Tidy Towns. Now, it might sound kind of silly but its actually a really genius idea. It brings people together to work together to make the place where they live really beautiful and clean. You know, there´s always really nice flowers put in the centre of the village and, yeah, it just makes the place really beautiful and people get to share time together doing it so it´s nice, I like it.
So , yeah, Dublin is obviously really close by. I mean the river Liffy goes through Straffan where I live and then goes into Dublin. Dublin has probably changed more that my hometown to be honest with you since I moved from there. There´s a lot more multinationals now in Dublin in general. A lot of the IT industry if located in Dublin. But yeah, It´s really nice to see that that industry is popping up and that the economy is healthy but, what is quite frustrating to see is that we have a housing crisis at the moment.
You know, it´s quite sad but what I will say is that something unique to Dublin is that we have a very good atmosphere for playing music, we always have a lot of buskers in the street playing music that do very well. And there are a lot of local musicians that area quite famous that are involved in activism against homelessness. For example, Glen Hansard or Hozier, they´re well-known for being involved in several kind of political protests against homelessness.
So, yeah, it´s really nice when solidarity between people in a country and culture comes together and you know, they use the power of the people combined in order to send a message like that to the government.