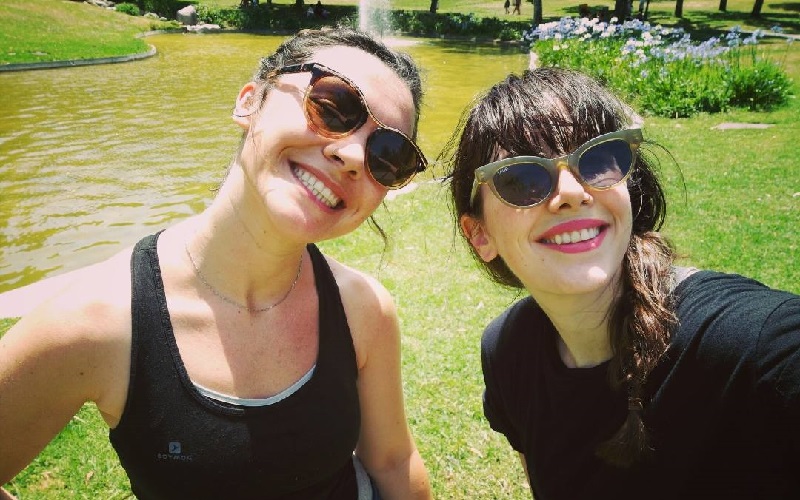 Gemma is from Perth, Australia.

She is a fantastic fríend of mine although we met when she came for an interview to work with me at APC Langauges. She worked with us for a year before moving back to Australia. Now she is back in Spain although now she is living and working in Granada.

Study steps:
1) Listen to Gemma talking about her career and decide if the sentence below are TRUE OR FALSE.
2) Listen again and check your answers
3) Check answers at the bottom of page
4) Listen again while you read the transcript.

1) Gemma did a seven-year degree.
2) She left after four years because she was offered a job with the government.
3) Gemma was really passionate about Human Resources.
4) Gemma had a difficult relationship with her colleagues in Human Resources
5) She found the work dull.
6) The Human resources job didn´t deal directly with people.
7) Her Human Resources experience helped her get a job in Social Work

The process I undertook to become a Social Worker was firstly to complete my psychology degree. I did a four-year Bachelor or psychology Degree at Uni and I decided after four years, I was originally going to continue on a do a seven-year degree to be a clinical psychologist, but I decided after four years that I was done with studying for a while and I just wanted to go and work.

So, I worked there for two years and I really enjoyed the people that I worked with, they were really really nice people and I got along really well with everyone. However, after two years I found that the work got a little bit boring for me. I felt that it was a bit dry, it wasn´t really working sort of hands-on with people everyday that I really really was passionate about doing. So, I decided that I wanted to move into Social work.

I found after doing a bit of research that I could get some Social Work roles with my Bachelor of Psychology degree and with my experience in Human Resources. So, I applied for a role, working with the disability services for the government and I was luckily successful.
I began working there and the role was more or less what I expected, in that it was challenging, really really interesting as well and I guess I was never bored, which is kind of why I went into social work because I had a desire to work with people. And I find that when I am with people and working with them and helping them I find it to be so interesting and I guess it was what I expected because everyday I was interested, and I was never bored so I was really lucky in that respect.