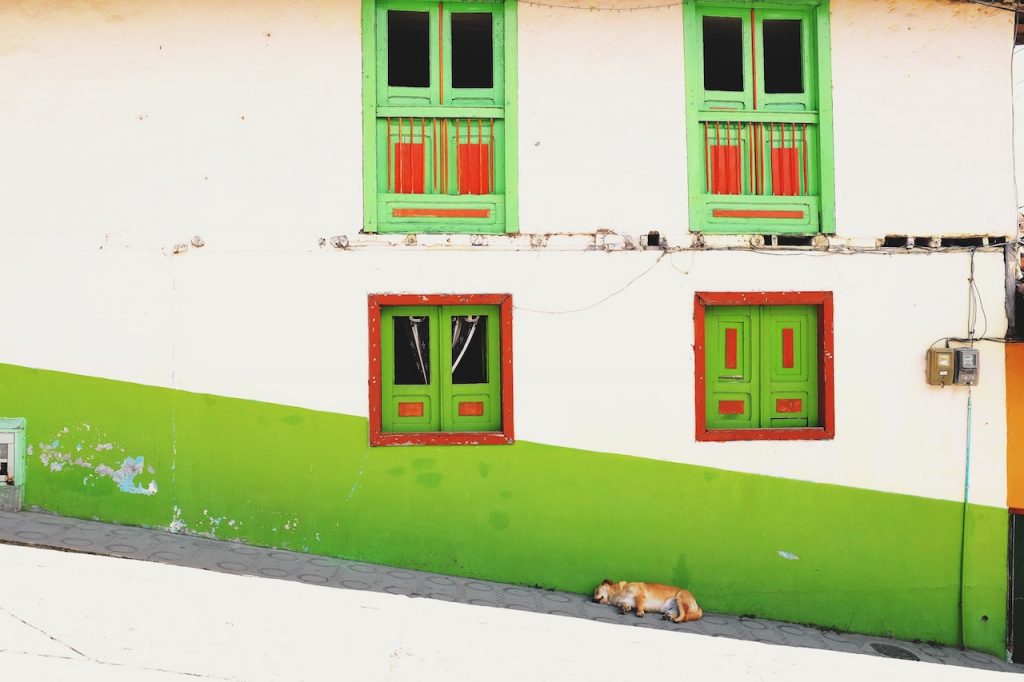 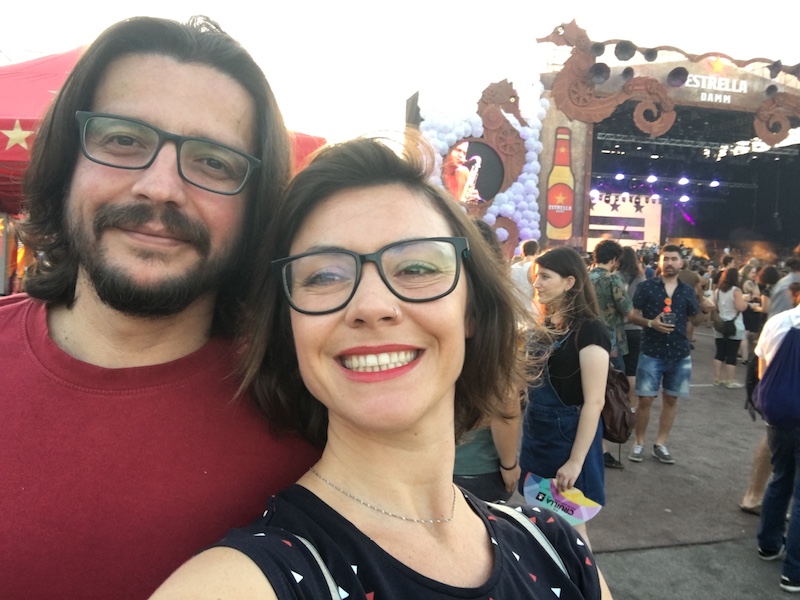 Study steps:
1) Listen to the interview with Daniel and answer the following questions
2) Listen again and check your answers
3) Check answers at the bottom of page
4) Listen again while you read the transcript.

1) What part of Colombia is Cartagena in?
2) How long does summer last in Cartagena?
3) How many bigger cities tan Cartagena are there in Colombia?
4) What does the cuty have from the times of the Colony?
5) What, apart from becoming independent from Spain does their national celebration celebrate?
6) What are some of the typical food they eat in Colombia?
7) What other type of food are the famous for?

K- Ok, So I´d like to welcome Dani to APC Languages.

K – I´m really well, thank you. I´d like to ask you some questions if that´s OK.
Where are you from?

D – I am from Cartagena

D- That is in Colombia. In the north side of Colombia in the Caribbean part

K – Ok , So what language do they speak?

D – Like in almost all the countries in central and South America we speak Spanish.

D – The weather is realy nice. All year long it´s summer so we never have cold. And it´s very hot , very warm. And in the moment that it´s winter what we have is a lot of rain(ing). And it gets warmer because of the humidity. As we are in the coast.

D – Summer all year round!

D – For a South America city it´s considered a small city. In Colombia it´s the fifth, I think, the fifth largest city. So it´s not that large.

D – It´s a combination of modern and old. Never as old as Europe but it´s old for south America. We have really old churches and walls from the time of the colony. The time of the pirates. When the pirates used to rule in the Caribbean they were set there in Cartagena. So we have a combination of modernity but also to colonial style which makes the city really beautiful.

D – Cartagena the national celebration is the independence of Cartagena. Cartagena is also named as the heroic city. Because it was one of the first to independence themselves from the Spanish.

D – To become independent from the Spanish and to start a revolution in Colombia. And, in that day there is a big celebration that is called, well there are different parties, the most important is the Bando, it´s called the Bando, when the independence was declared and also it´s mixed with a really popular celebration in Colombia that is the beauty pageant, that is celebrated in Cartagena.

K – They say the women in Cartagena are extremely beautiful.

D – They are very beautiful yes.

K. and what about the food? Do you have any typical food that people like to eat?

D – Yes, there is a lot of dishes from Cartagena, the most typical is the fried fish, coconut rice, salad and fried bananas that we call Patacones.

D – it´s really nice and really healthy. Also we have a soup that is called Sancocho that has a lot of different stuff like Chicken , fish, potato, ñame (YAM), corn, it´s really nice, it´s really nutritive . And we have also, we are really famous for the candies. There are a lot of candies made of coconut, made of Tamarindo, made of milk and sugar. Obviously

K – Obviously, thank you so much Dani, that was really interesting. Thank you very much

ANSWERS
1) north side of Colombia in the Caribbean part
2) Summer all year round!
3) 4 – it´s the fifth,
4) really old churches and walls
5) start of a revolution in Colombia
6) fried fish, coconut rice, salad and fried bananas that we call Patacones.
7) we are really famous for the candies