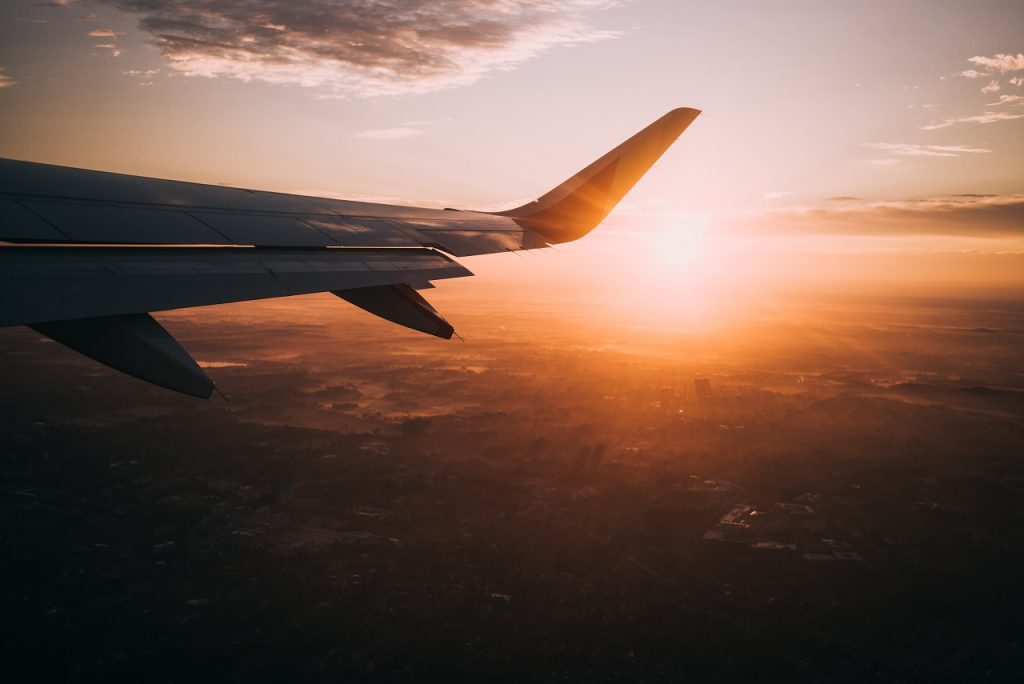 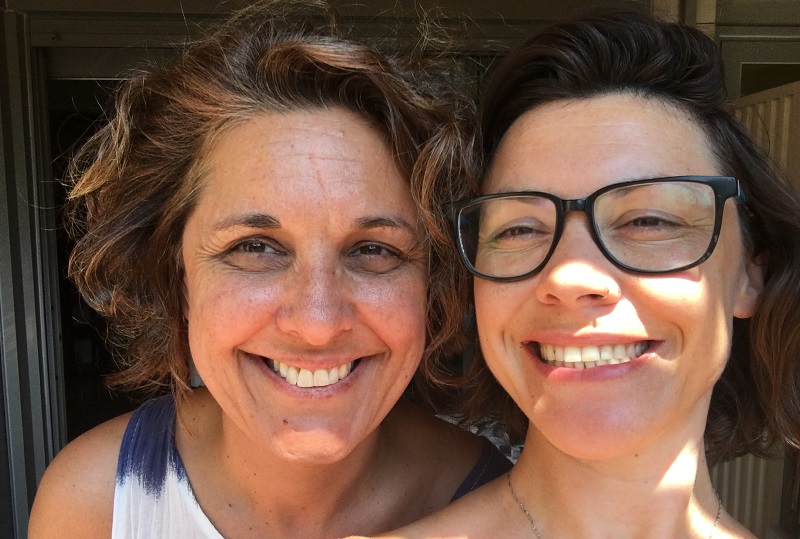 Study steps:
1) Listen to the interview with Daisy and answer the following questions
2) Listen again and check your answers
3) Check answers at the bottom of page
4) Listen again while you read the transcript.

COMPREHENSION QUESTIONS
1) Why is Daisy´s English so good?
2) What are some of the old names we no longer use for Cabin Crew?
3) Daisy says the process to become Cabin crew was long but not what?
4) They would call you for an interview if they liked what?
5) What 2 types of test did they have to do after the two-hour interview?
6) What was the group activity for?
7) What tests did they have to do in England?

(ANSWERS AT BOTTOM OF PAGE)

K- Today we´ll be talking to Daisy. Daisy is not only my neighbour but also a fantastic friend of mine. She´s a Catalan national but has been working for a British airline for over 20 years now as you´ll notice by her almost perfect English. So Daisy, I´ve got some questions for you. Well first of all welcome to APC Languages!

K- What´s the correct term for someone doing your job now?

D- This day and age you have to say Cabin Crew. It used to be Stewardess, stewardesses, Steward for men, flight attendant but now the correct term worldwide is Cabin Crew.

K – Yeah, like in many professions now, we don´t differentiate between the male and female role. Perfect. So, what was the process to become a member of Cabin Crew when you started?

D- It was quite long. It wasn´t too gruesome but it was quite long. It was a selection process by elimination. So basically, the first thing you had to do was fill in and application they sent out and then after that if they liked what you wrote, and they liked your background then they would call you back. Then I had to do an interview, a lengthy interview, it was, I think, two hours in which one person was present interviewing and the other was writing everything, absolutely everything I said. Then there was a math, not a math test but a numerical, a mathematical test not math per say but something to with numbers and figures and quotes and a language one. Then there was a group activity to see how well you interacted with people, if you were too shy, or if you were too bossy or you interreacted well with people and after that they measured you , they weighed you, they checked that you passport was correct. Pass that then a few weeks down the line they asked for references, which you had to send three from people who knew you professionally or personally for over five or ten years.
And then after that you had to go to England because all of that process was firstly done in Spain, they went interviewing all around Europe at that point when I was recruited and then passing all that process you had to go to England and do some eye tests, hearing tests, make sure you, like a physical recognition exam. Past that you needed to check out your references and after that, if they were happy with you they would recruit you and hire you eventually. That took all over six months time.

K- Wow, Crikey that´s a long process. Is it still the same now or has it changed?

D- I think it has changed slightly but I´m not sure how because obviously I haven’t gone through the process and I’ve been with the airline for so many years.

1)She has been working for a British airline for over 20 years
2) Stewardess, steward, flight attendant
3) Gruesome
4) What you wrote on your application and your background
5) Numerical/mathematical and language test
6) To see how well you interacted with people, if you were too shy, or if you were too bossy
7) Eye, hearing and physical.